Updated March 28: Be Smart, Do Your Part. Prior to visiting any of our parks, we ask that you visit MontgomeryParks.org/COVID-19 for additional information and answers to frequently asked questions. Montgomery Parks, part of The Maryland-National Capital Park and Planning Commission (M-NCPPC) has closed all indoor park facilities to the public. The department has cancelled all programming, classes, and events taking place in parks and at park facilities through April 30. If looking to visit a Montgomery Parks trail please view our new Montgomery Parks Trailheads with Parking Map.

M-NCPPC Montgomery Parks & Planning are committed to uphold the integrity of the Americans with Disabilities Act (ADA) by delivering appropriate and reasonable inclusive services, modifications, and physical accessibility to ensure social equality and inclusion of all citizens.

Individuals will be afforded respect and dignity while engaging in leisure pursuits to enhance their quality of life in a clean, safe and accessible setting. 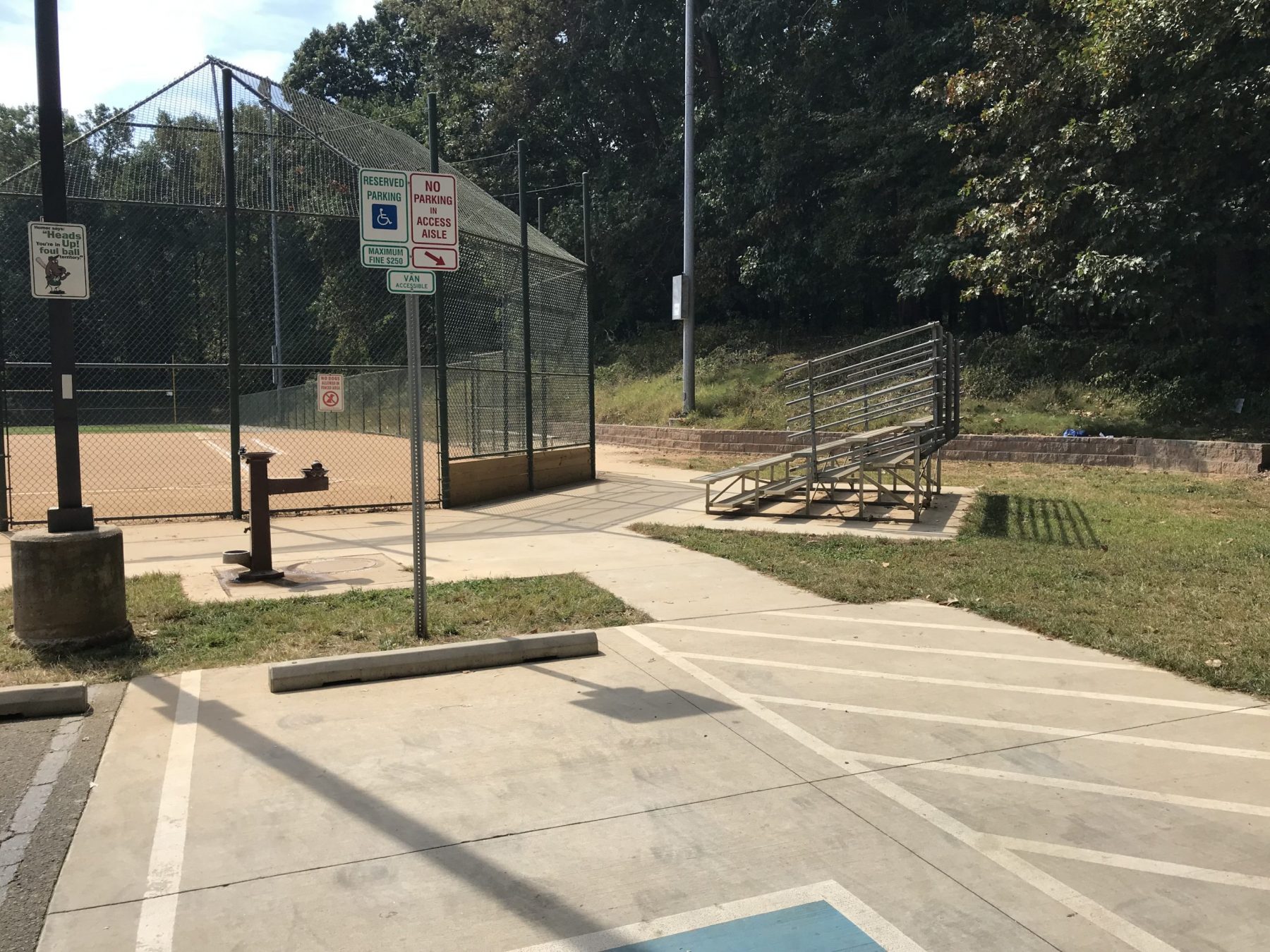 Ensures our parks, trails, facilities, shelters, park buildings, parking spaces, and other recreational amenities are accessible to people of all abilities. 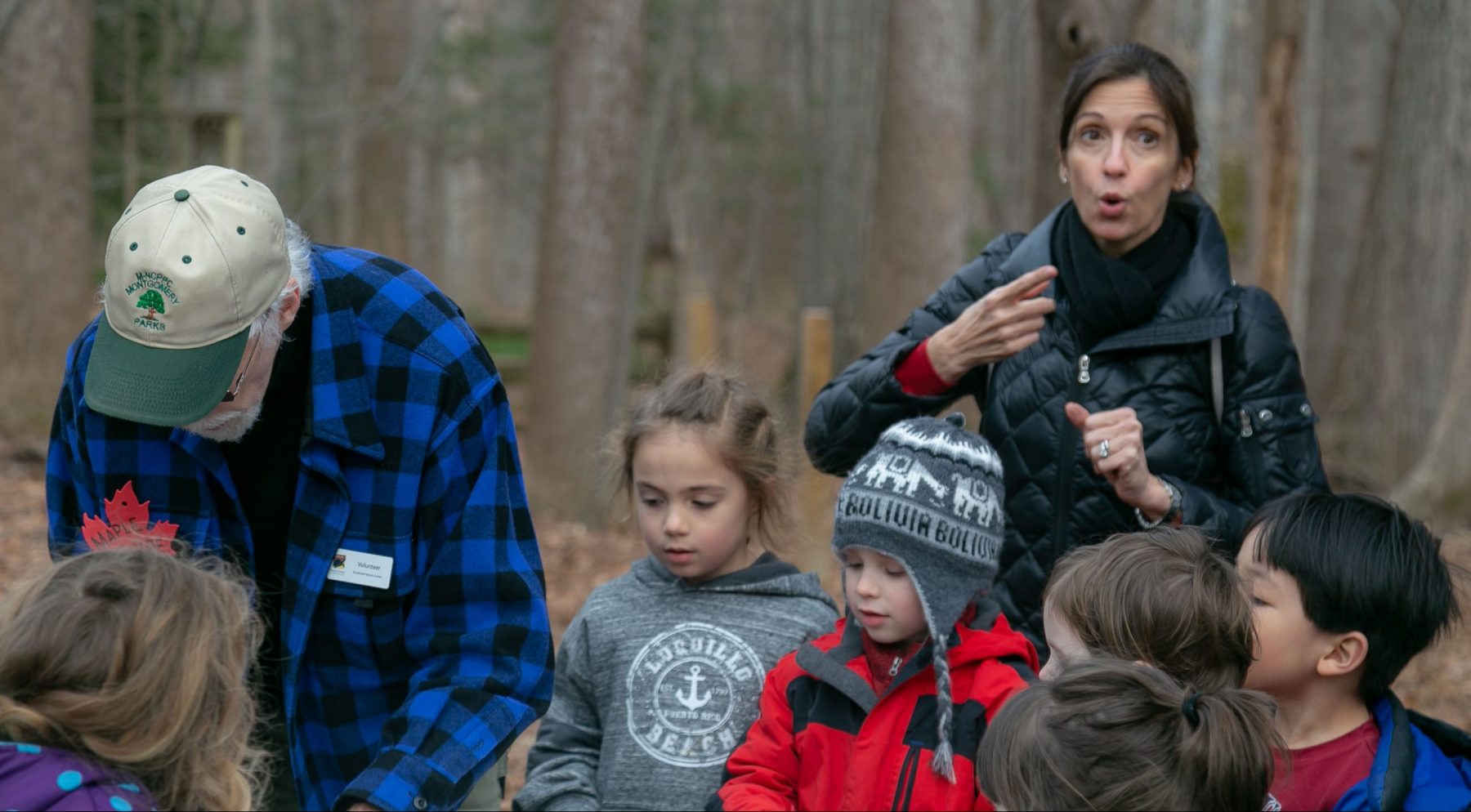 Coordinates and manages reasonable modifications for individuals with disabilities to be successfully included in county-wide programs and develops policies and trainings surrounding the ADA. 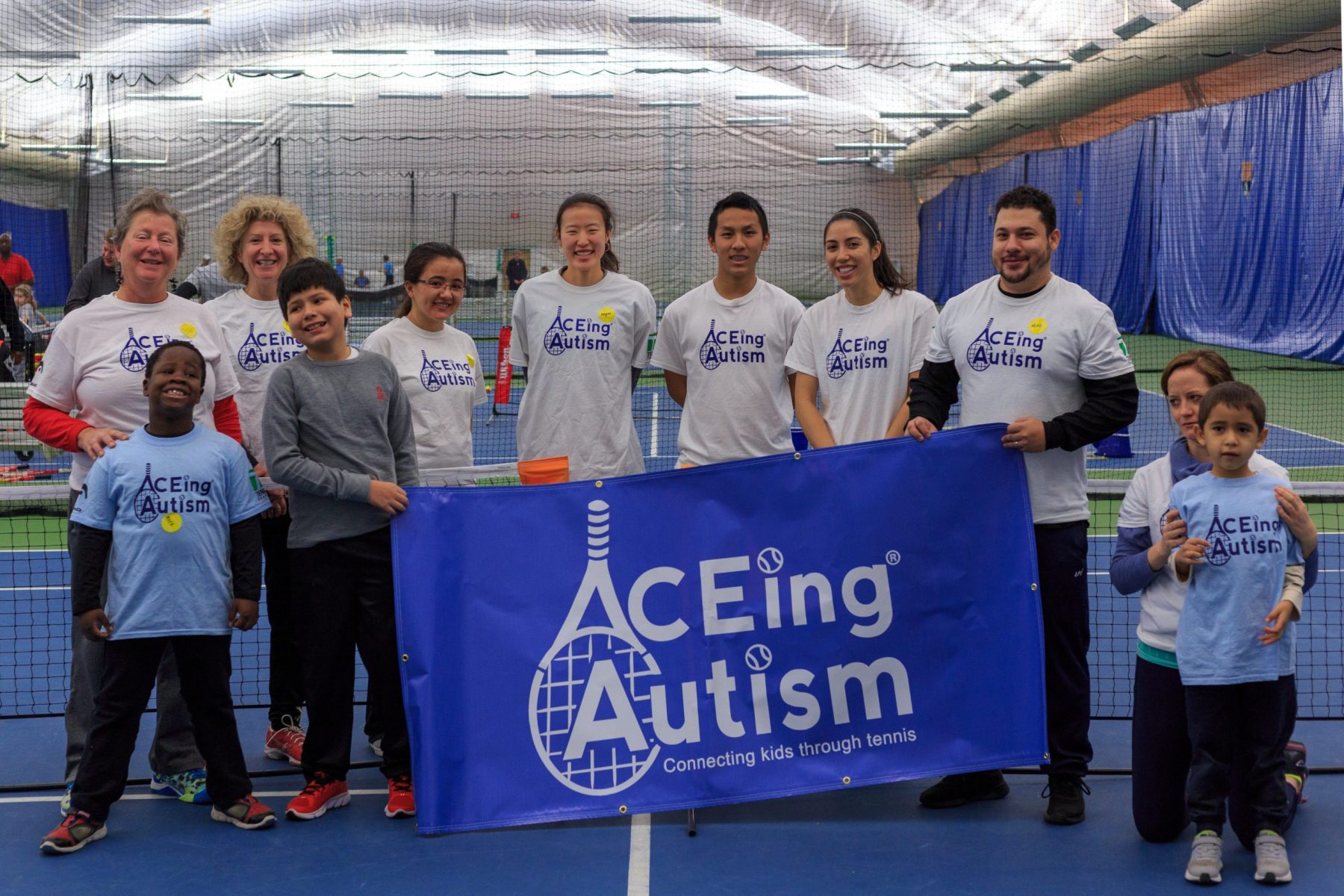 Specialized programs, inclusive special events, and ensuring events across all departments are striving to be more accessible.

Montgomery Parks, part of the Maryland-National Capital Park and Planning Commission, encourages and supports the participation of individuals with disabilities. Please contact 301-495-2477 (Voice), MD Relay 7-1-1 or 800-552-7724 or ProgramAccess@MontgomeryParks.org to request a disability modification or complete our Modification Intake Form.

15-01 Practices and Notices provides patron guidance for requesting accommodations and addressing accessibility concerns for programs and services offered within the respective departments.

Park Accessibility: Our goal is to make our park system accessible to people of all abilities. If you have suggestions or comments to help improve access in our parks or if you wish to identify an existing issue or concern please contact the ADA Compliance Project Manager:
Phone: 301-650-2885
Email: ADACompliancePM@montgomeryparks.org

Tell Us What You Think