The City of San Diego is in the process of completing a new comprehensive Parks Master Plan. Like many cities throughout the country, San Diego has experienced a population surge, and is increasingly becoming more diverse and urban.  Heidi Vonblum, Environmental Policy & Public Spaces Program Manager, and Jonathan Avila, RLA, Park Designer,  led a team tasked with developing a new master plan to meet the City’s changing recreational needs.  Their goal was to address access to and enjoyment of parks for all genders, abilities, and ages.  Vonblum and Avila will share insight into their planning process and discuss the plan’s innovative strategies; including the reimagination of park standards that prioritize recreational value over acreage, and a new citywide Park Development Impact Fee allowing the City to invest in parks strategically to deliver more parks faster to the areas that need them the most. 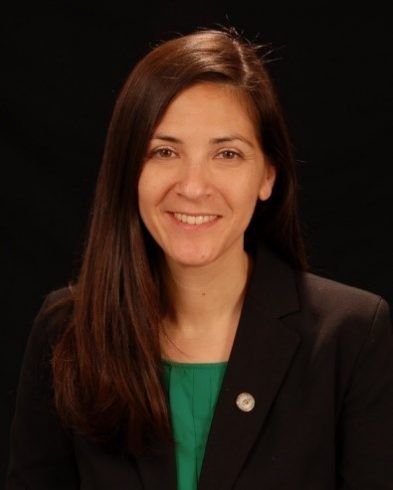 Heidi Vonblum has over 15 years’ experience as a land use planner and attorney. She presently oversees the Environmental Policy + Public Spaces Planning section of the City of San Diego’s Planning Department, and previously served as a land use attorney in the City Attorney’s Office, where she advised on and litigated a variety of land use and environmental matters. She obtained a B.S. in City Planning from Cal Poly, San Luis Obispo, and a Juris Doctor from the University of San Diego. 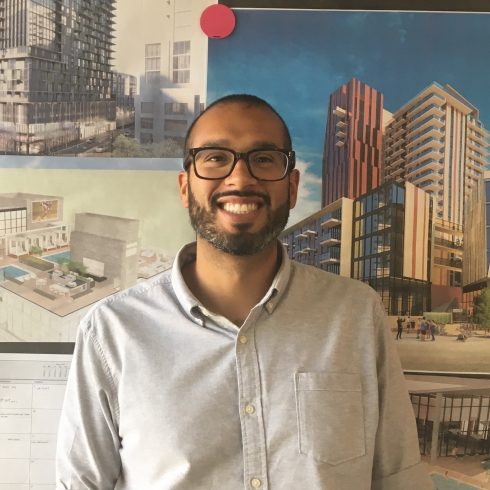 Jonathan Avila is a Registered Landscape Architect with 10 years of experience as a designer, construction manager, and planner. He’s a Park Designer in the City of San Diego’s Planning Department and works to ensure the equitable distribution of park space throughout the City. He serves on the ASLA San Diego Executive Board as the Vice President of Visibility and Public Affairs and is a mentor for the San Diego ACE Program. His dedication to public and community service was developed during his time at Cal Poly Pomona, where he received his undergraduate degree in Landscape Architecture

Whether you are out walking or jogging, wearing a mask when you are likely to be within six feet of someone, even if it is solely in passing, is required.

Prior to visiting any of our parks or trails visit MontgomeryParks.org/COVID-19 for more information.